Lethbridge Minute: Final Meetings, Transit Flops, and a Pint With Us

Lethbridge Minute: Final Meetings, Transit Flops, and a Pint With Us 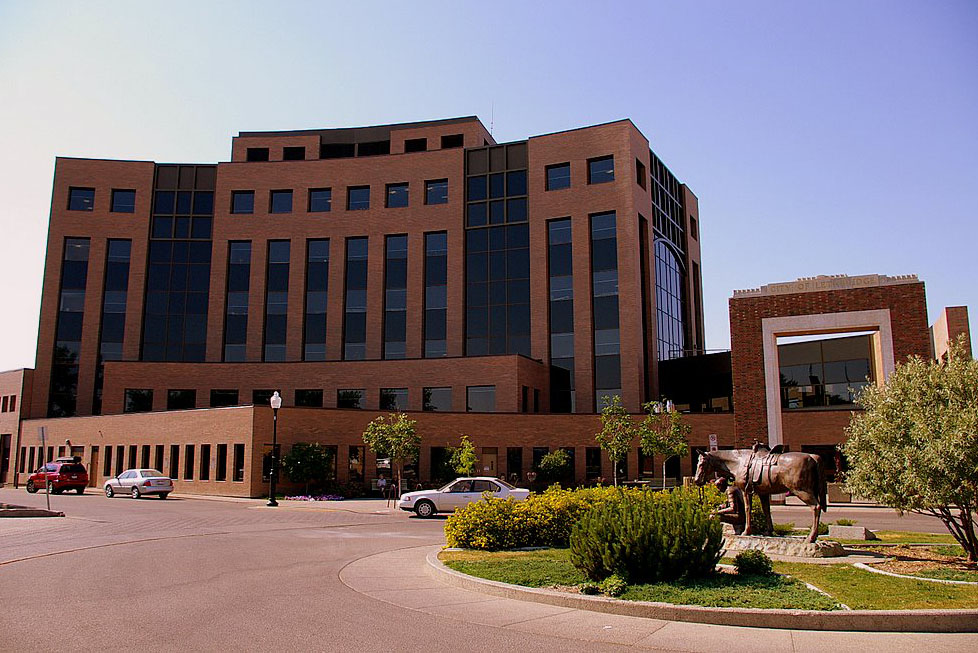